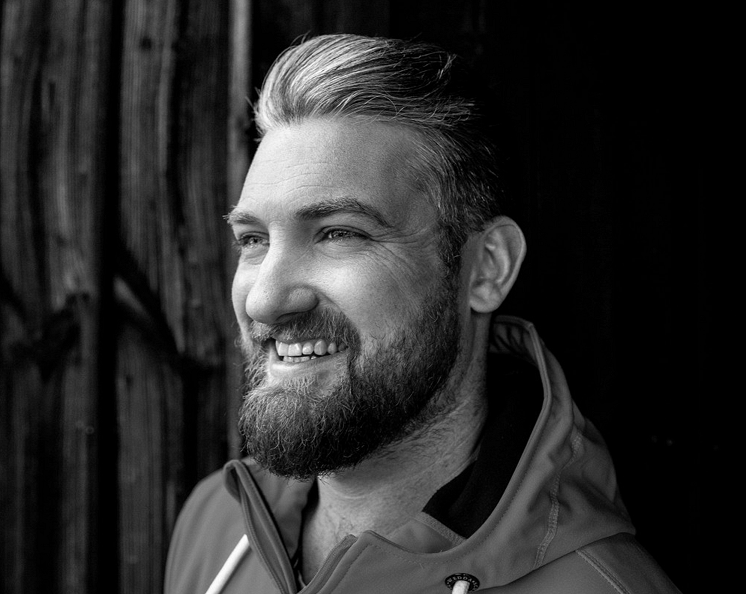 Once a troubadour of the Scottish Highlands, James Mackenzie has found his new home of Nuremberg (Germany) to be the perfect setting for his heartfelt alternative rock songs. Mackenzie packed up his guitar and left Inverness after 8 years of writing and touring, determined to find fresh influences and inspirations, in order to grow beyond the familiar traditional and folk roots of his hometown. Now firmly settled in – and with the help of a crowdfunding campaign- James is preparing to release his debut album. Working together with a talented session band and with various collaborators, including Texas-based producer and bassist Matt Noveskey (Blue October) & multi-award winning instrumentalist and composer Glenn Sarangapany, the album promises to give the listener an insight into what it’s like to start a life somewhere new, without knowing anybodyand trying to rebuild after a hectic love life. With inspirations ranging from Metallica to Glen Hansard & Jimmy Eat World to Ray LaMontagne, Mackenzie’s style of Alt-Rock tugs atthe heart strings and draws you in thanks to his soaring vocals and catchy melodies complimented by the magnetism of his band.Everyone has had an experience that needs written down and sung about, this is exactly what James does; his lyrics are honest, heartfelt and most importantly, relatable